After Burger King and McDonald's it's time for another big brand to make a (big) change to its visual identity.

The graphic elements that constitute the can design have been reduced to their simple expression: the company logo, the product identification and colors and the product claims.

Coca-Cola plans that all products of the brand should be converted to this new design by 2022.

The intent is to provide a simple and intuitive navigation system that carries across all Coca-Cola variants while simultaneously celebrating the Coca-Cola logo.

This change is not exceptional. Over the past years Coca-Cola had already offered a few face-lifts to its cans — trying to convince people once again of its original taste. Coca-Cola’s net revenues declined 11% in 2020.

Since 2015 Coca-Cola continues the implementation of its "One Brand" strategy which aims to homogenize its range of drinks.

In the meantime Coca-Cola has announced a sustainability action plan for Western Europe. The brand claims to accelerate the use of recycle or renewable material in its plastic bottles (Read more in this article). 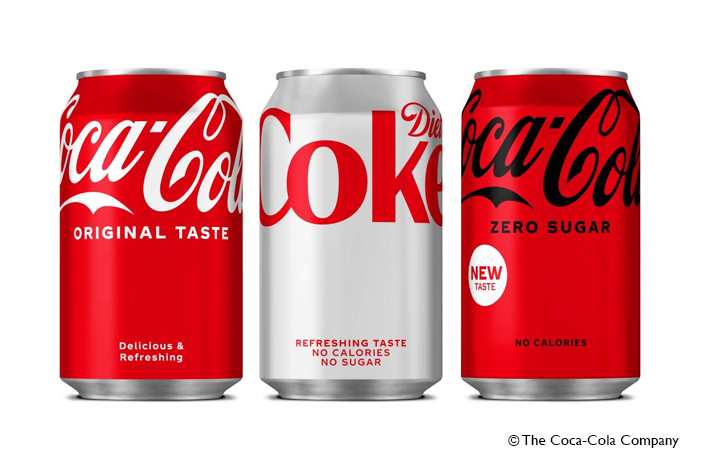 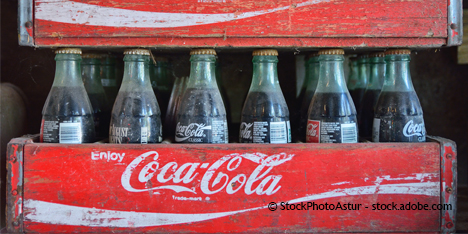